The sun always shines on the Malthouse

Our riverside Oxford Studio is bathed in sunshine during the warmest week of the year so far.  Likewise for our London office based in the riverside village of Hampton.

The historic Grade II Listed Building situated on the River Thames in Abingdon started life as a dyehouse connected with Abingdon Abbey. This building was known as such until well into the 18th century. Subdivision of the dyehouse by the Tompkins family in the late 17th and 18th century’s gave the property its name of The Malthouse, as it remained until the decline of the malt trade in first half of 19th century.

The Malthouse was first converted to office accommodation under the direction of D. B. West ARIBA a former partner of this firm where it was used by Culham Educational Foundation in 1948 until West Waddy ADP took over in 2004. In March 2021 we merged with our sister practice in London to become West Waddy Archadia and if you are local you will have seen our new branding on the historic entrance wall to the Malthouse.

We are very fortunate to have our two offices situated beside stunning locations linked by the River Thames.  Our clients and collaborators love to spend time coming to The Malthouse to take advantage of the outdoor garden meetings.  If you haven’t had the chance to look around yet, do get in touch. 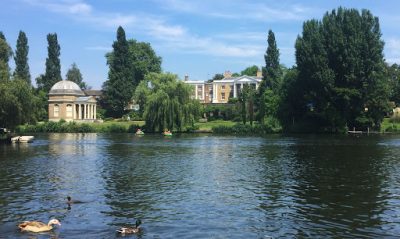 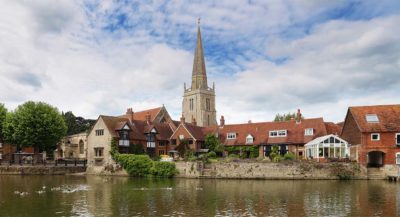 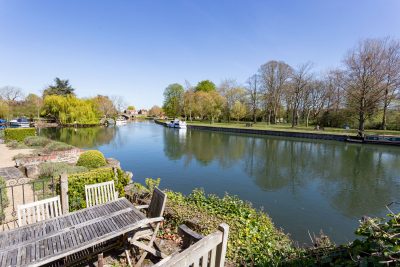 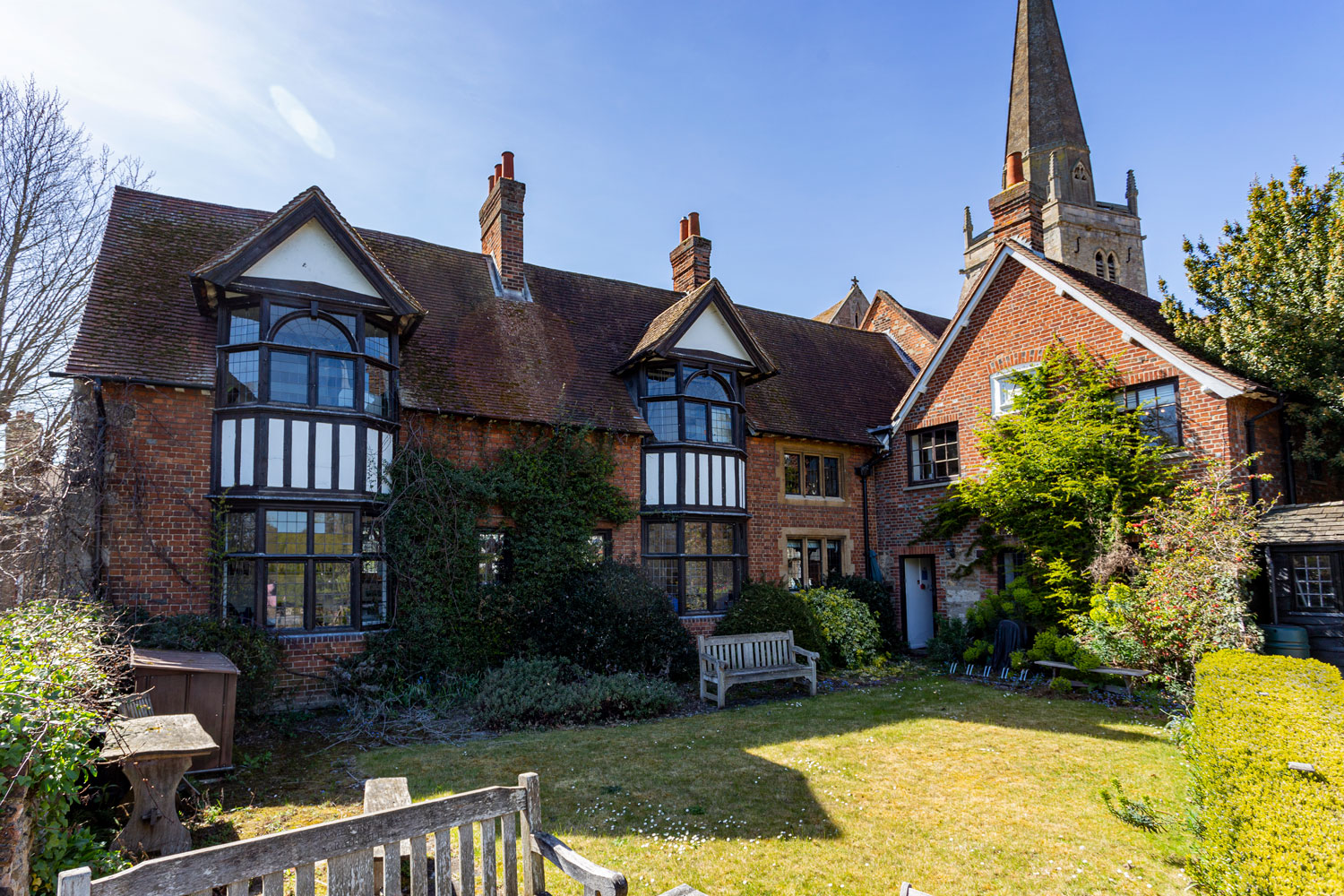