On a rural exception site in the South East, the completed scheme, built by Bouygues, is for 33 integrated retirement community flats and associated communal facilities.  The objective behind the proposal is to offer older people the choice of remaining in a rural location when they are no longer able to manage in their own home encouraging them to remain part of the village community. 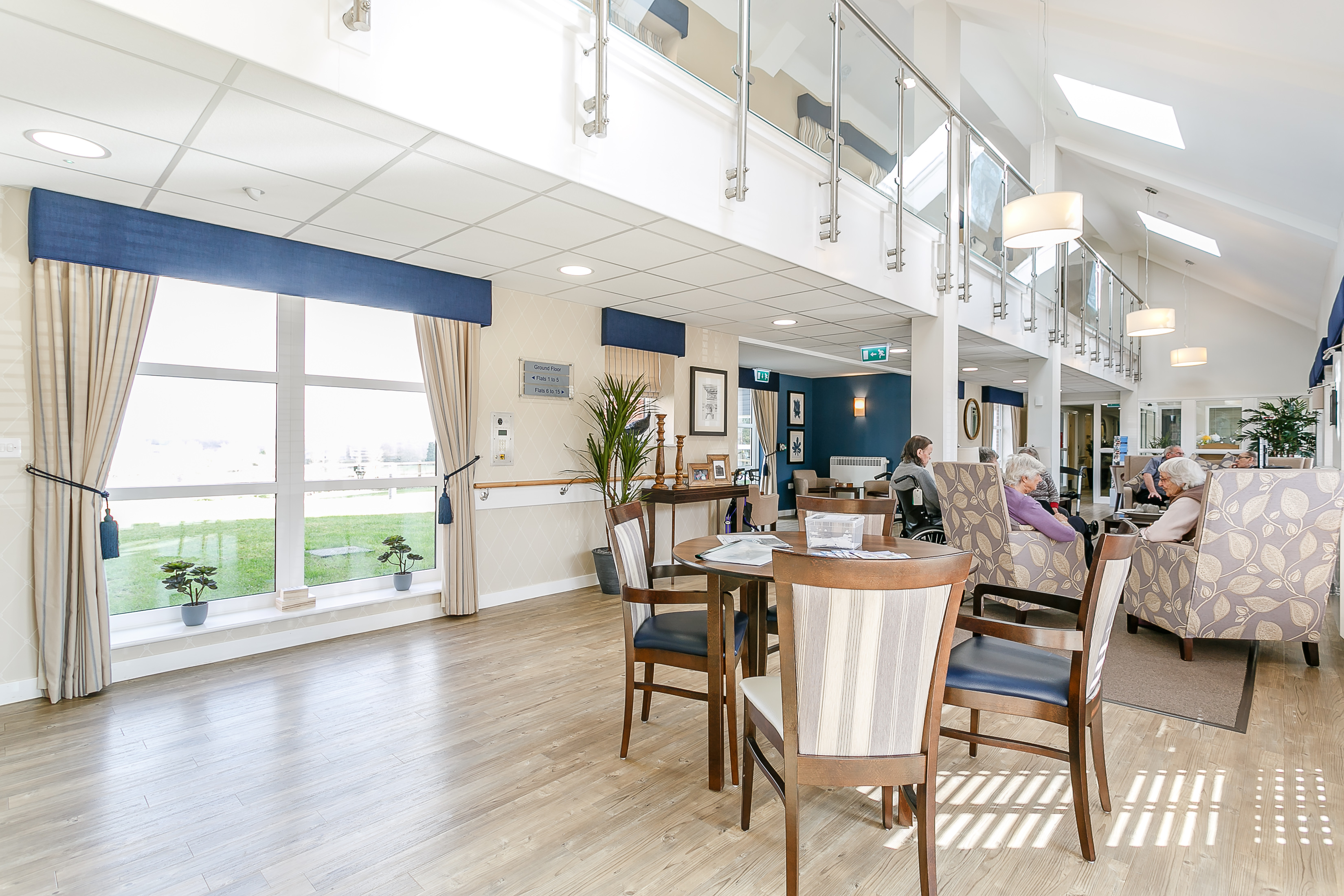 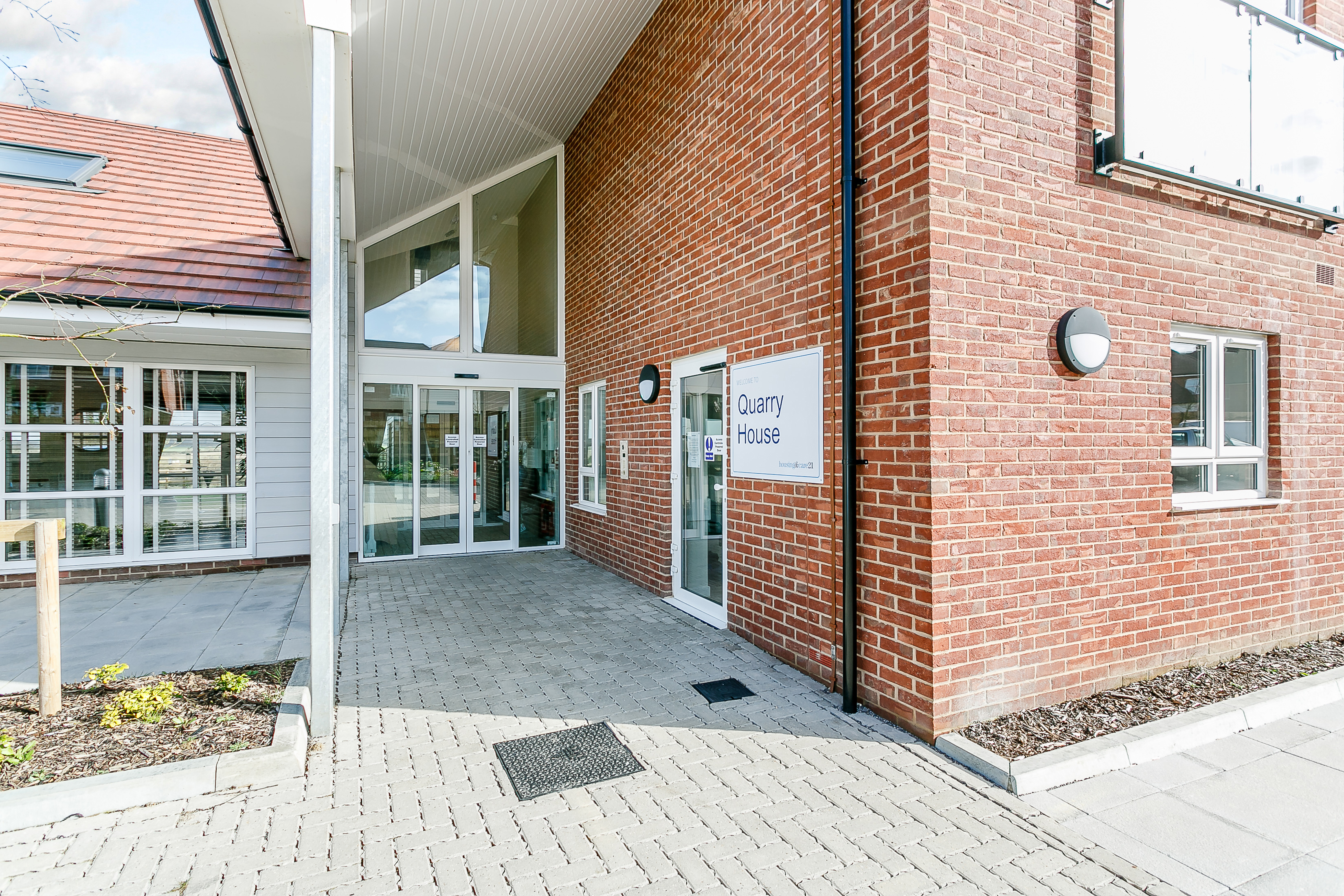 The scheme was developed to maximise the views over the countryside to the north; and is divided into three linked blocks which allow flats to have east-west aspects with the majority of the apartments having dual aspect ensuring that all flats receive direct sunlight into the main living areas.

Due to the open nature of the existing site it is intended that new planting be restricted mainly to the courtyards and at the entrance from Calleywell Lane.  The remainder of the site, to the east running up to the wood, and between the building and the lane, will be sown with a meadow flower mix and planted with groups of trees.  This will allow the ‘garden’ to blend in with the open countryside beyond.

In designing the overall mass and the exterior of the scheme consideration was given both to the locality and to the wider area in terms of style and form.  Reference is made to typical larger clusters of buildings such as farms with the roofscape articulated with simple gables and the facades divided into units by the use of bays.  The accommodation areas are linked together with lower sections to break up the mass when viewed from the surrounding area 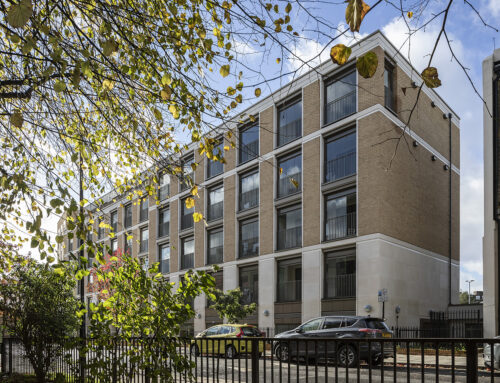 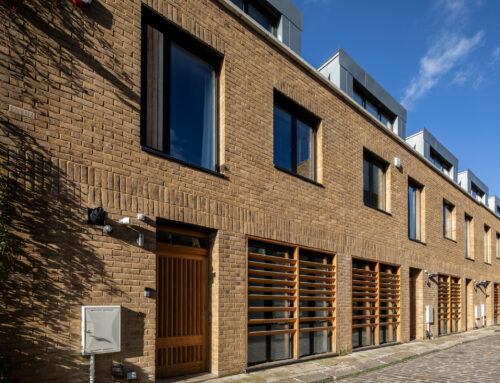 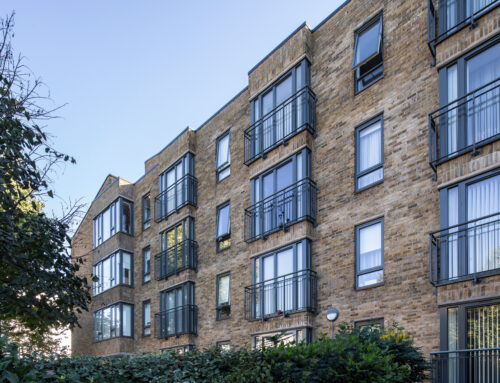