Finally, we have got something to talk about, following the long hiatus after the publication of the planning white paper, back in the autumn of 2020. The draft bill, as published the day after the Queen’s Speech is 338 pages long, so there will be lots more to come following the wider analysis of the text as it makes its way through Parliament. There are some very interesting points already apparent from even a quick review. The jockeying for position between Local Development Plans and national policy is an interesting change given that national policy has always trumped local plan making but the government have gone further by expressly stating Local Plans must not repeat national Policy. This could lessen the burden on the local plan-making process but also crucially allow significant policy change to be implemented far more quickly and without local determination.

A renewed focus on localism is a big part of the presentation of the draft bill and was predicted by the national press following comments from Gove et al prior to the Queen’s Speech on Tuesday. Quite how Street Votes will work in practice is still up for grabs, but what is clear is a change in tone from government who are keen to stress they are listening to the electorate and want to deliver what people actually want in their area. It is of course a good thing we live in a society whereby you can have a legitimate say on what goes on in your patch, but we fear these proposals will do little to ease an ongoing housing crisis. It appears the balance between individual and national interests is a long way from being resolved by way of measures contained in the draft bill text.

Our final takeaway is on renewed burdens on both developers (national infrastructure levy) and local authorities (design codes). There is no mention of a renewed funding mechanism for local authority planning departments yet a requirement to require “all local planning authorities to have a design code in place covering their entire area.”  No small feat, given existing pressures facing planning departments. Expect widespread adoption of the National Model Design Code in the first instance.

Other than delivery of housing and design, the Bill also covers other planning areas such as environment, the planning process, enforcement, and protection of heritage. There is much more to come on the planning reform in the coming months as the bill is debated in the House of Commons.

Please feel free to contact planning team at WWA to discuss the above or to obtain latest update on the progress of the Bill. 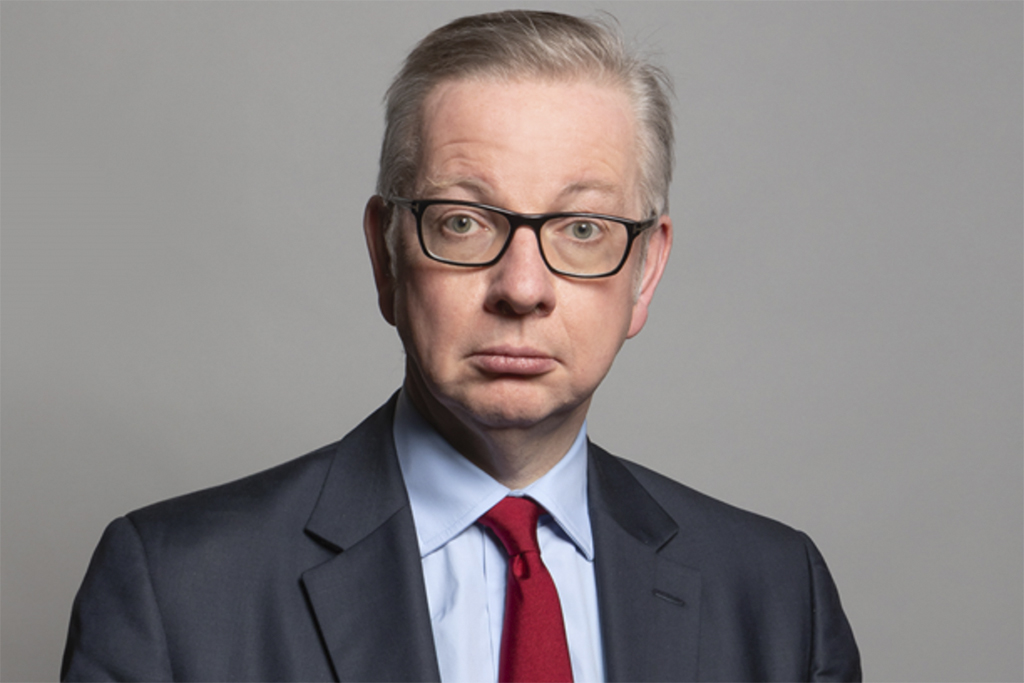