We are delighted to have recently achieved notable success in securing planning and listed building consent for Alex Giachetti for a mixed use development at 29 – 30 High Street, Chipping Norton.  Consent has been granted for conversion and redevelopment of the former retail premises to form a 2-screen cinema, eight residential apartments (C3) plus five serviced short-term let apartment suites, with a 14 spaced car park at the rear.  The scheme was considered by the West Oxfordshire Upland Area Committee at the end of July 2021 where members unanimously voted to grant consent.

The application site consists of the former Harper’s Hardware Store which closed in February 2016.  Since then the premises has been vacant, which has been a significant loss to the vibrancy of Chipping Norton town centre.  The proposal will create a high-quality development that will have significant benefits for the local community and economy. These benefits include restoring and bringing back into active use an important Grade II listed heritage asset; enhancing the vitality of the town centre; creating a new leisure facility and providing residential and tourist accommodation. The redevelopment of this site will also serve as a shining example across the country and the nation of how a defunct high street retail property can be creatively rejuvenated, especially at a time of critical need for a post covid recovery.

Although the Council were supportive of the proposed use, there were issues to be resolved before consent could be granted and these particularly related to the concerns of Oxfordshire County Council as highway authority about the safety implications  of the narrow pavement outside of the proposed cinema, which could potentially lead to pedestrians stepping into the adjoining busy road.  We addressed these concerns by moving the shop front back and removing the existing pillars in order to create approximately 4 metres width between the road and the entrance.  Our adjustments enabled the Council to confirm that they were satisfied that the proposals would not adversely affect highway safety.

Work on the scheme was a combined effort of a team of consultants, with West Waddy Archadia dealing with planning aspects of the scheme; Alistair Downie Studio were the architects; Paul Basham Associates were the Transport Consultants, JP Heritage dealt with Heritage and Encygo Environmental Consultants addressed Ecology. 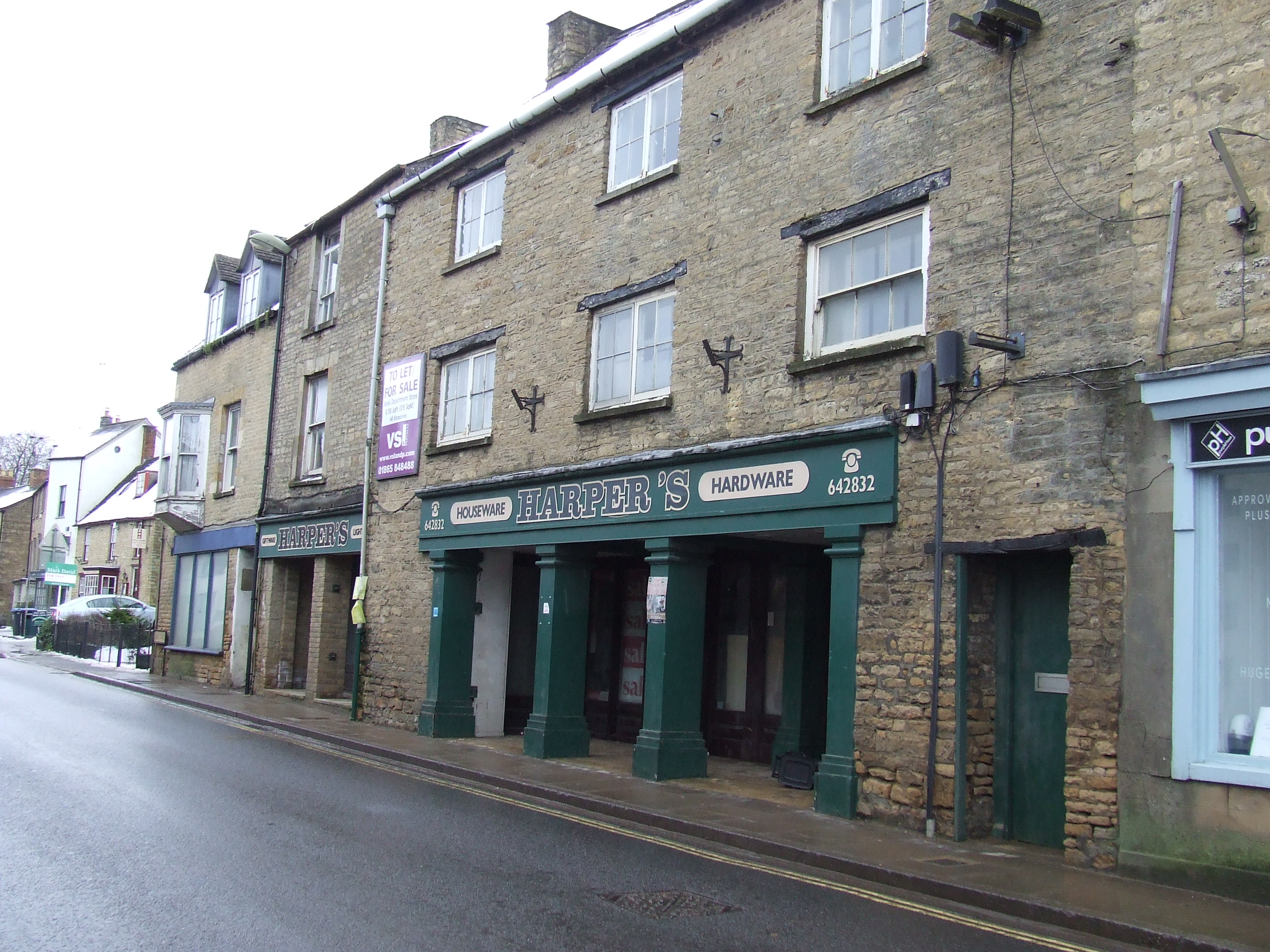