Lord Wandsworth College is a highly successful, well-respected boarding and day school for boys and girls aged from 11-18, offering a broad, well-balanced curriculum, an excellent range of sports, activities and co-curricular opportunities. 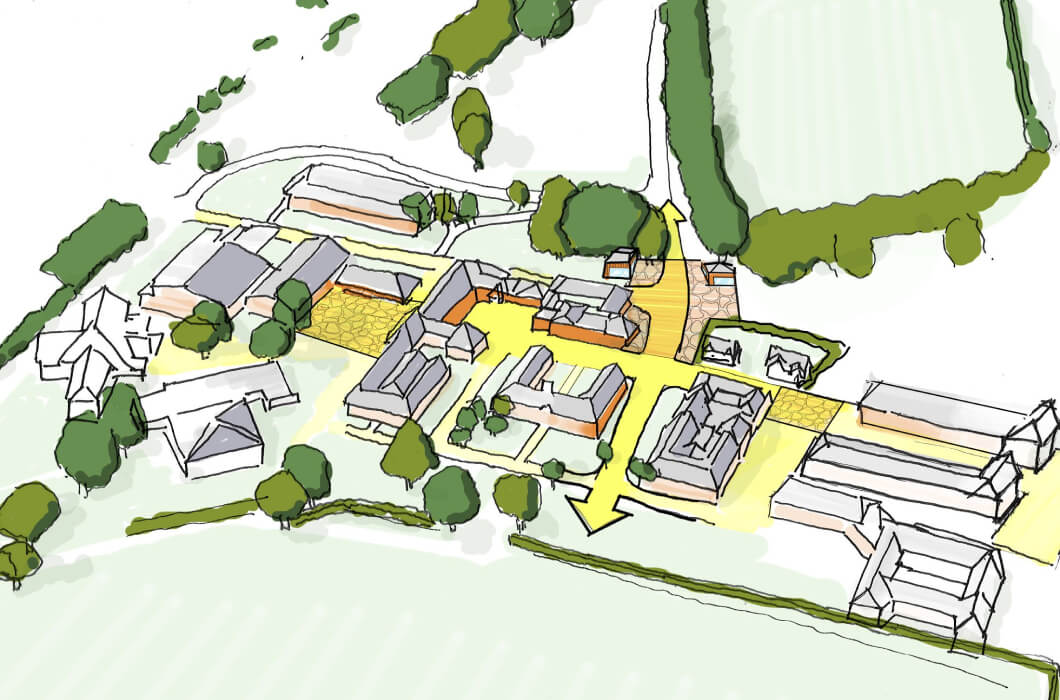 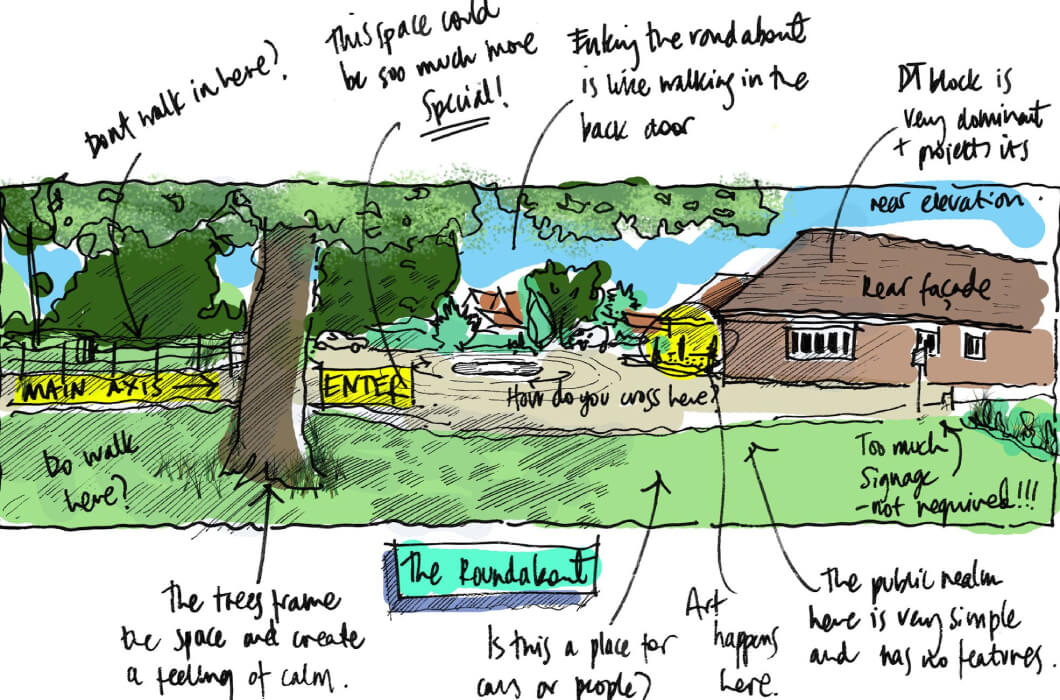 The College has a strategic vision (Project Beanstalk) for its future in the medium term to 2025 with the aim to increase College capacity to 650 pupils.

The Practice was appointed to analyse the existing College estate, advise on space utilisation and determine where new facilities were needed.  We then developed a sensitive Masterplan, through consultation with staff, pupils, Parish and District Councils to meet the Project Beanstalk Vision.

Our team developed a Masterplan for the College, based upon a clear and concise network of streets, paths and open spaces, including the pedestrianisation of the central area of the campus.  The “Street” concept connects the key spaces of the campus, including a site for a new Science Building.

The masterplan was designed following detailed site analysis recording the character of the site, and through extensive consultation with the College staff and students.  The proposed landscape-led scheme seeks to enhance the best features of the site, whilst rationalising some of the detracting features brought about through ad-hoc development over the previous few decades.

Through the masterplan, some areas have been outlined for development in line with the College’s aspirations for growth.  Following the rationalisation of access roads and parking, the first new major development on the campus will be a sizeable new science block.