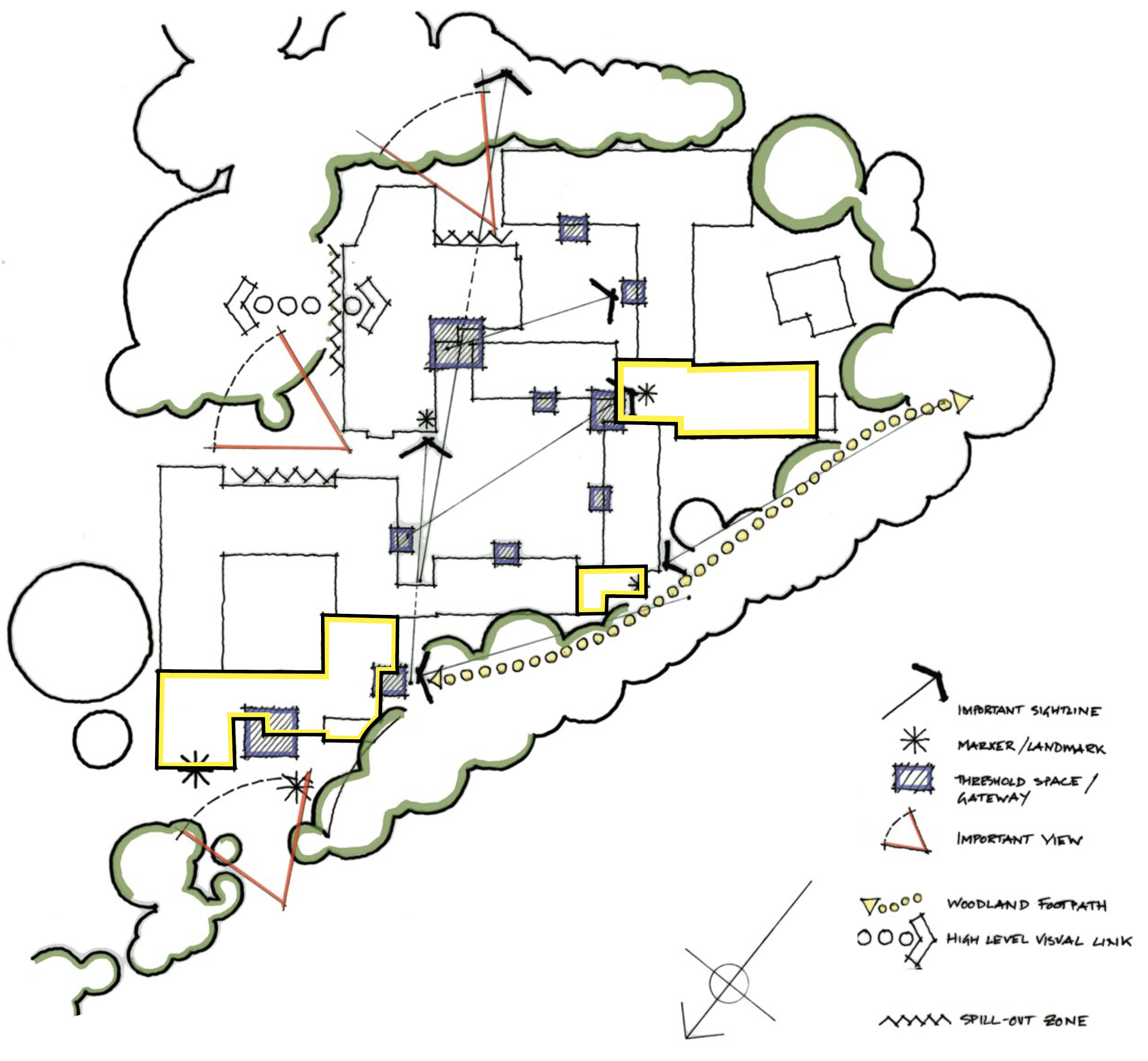 Our urban design strategy for the redevelopment of the former Plater College site focussed upon important sightlines, landmarks, gateways and spill out zones.  Once the masterplan was approved by the city planners the development was designed and built out in three phases under the Practice’s direction.

The final phase was nominated for an RIBA Design Award and received an Oxford Preservation Trust commendation.

The judges praised “the architectural coherence of design that the school has brought to the site formerly occupied by Plater College.  The glazed façade to the entrance works particularly well and positively invites you to pass over the threshold”.

Shortly after completion students and staff voted the complex as ‘EF International School of the Year’ beating nearly 500 other schools spread across no less than 50 countries.